“We built our in-house training program from scratch. This program is a focused course that gives new joiners the chance to create custom internal processes under the direction of our senior developers and business analysts to teach them the skills needed for client projects. The program covers the full scope of an RPA project, from solution design and development, all the way to deployment. We’ve also implemented a buddy system and peer code reviews to ensure every solution we develop adheres to our development best practices.” 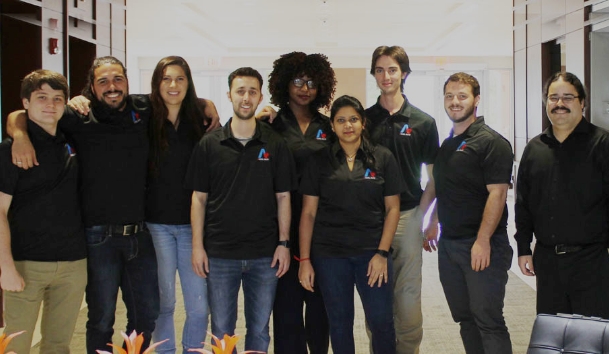 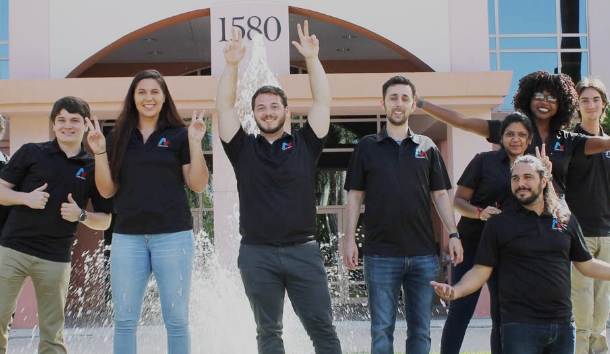 “Accelirate’s Training program gave me all the tools and confidence I needed to succeed in my first client automation project!” 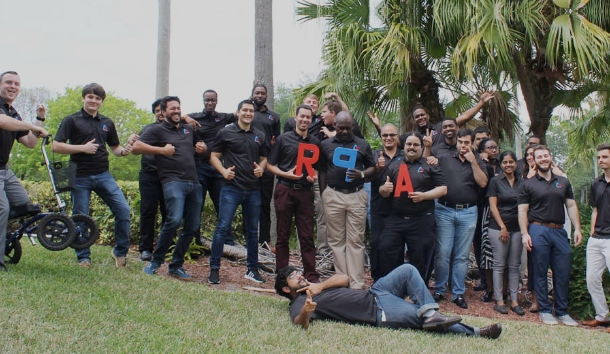 “At Accelirate, you’re surrounded by a great team that knows and supports you, and who takes their time out of their day to educate you and make sure you’re able to move forward with the tools and resources you have available.” – Sebastian Rivera, Business Analyst

Building the next generation of the American Automation & AI Workforce

Accelirate has developed an extensive Professionally driven training program to train top young Graduates of local Colleges and Universities. Our Program has a very stringent selection criteria to make sure that only the best of the best are selected. In addition to the technical testing and screening, the Candidates must have superb interpersonal and communication skills. Only 1 out of every 8 Candidates who apply may get selected. 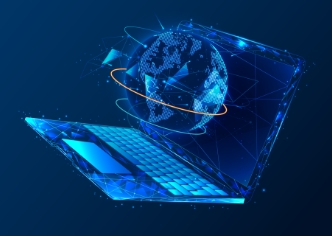 How does it benefit our Clients?

Although Accelirate Team already consists of Senior and mid-level Automation Architects and Developers, we strongly believe that the fast moving Automation and AI Technologies require constant investments in building the next generation Talent. We offer our Clients very attractive Pricing for our Consulting Services teams where this new Talent is utilized along with our Senior and mid-level Automation Architects. Please write to info@accelirate.com for more information. 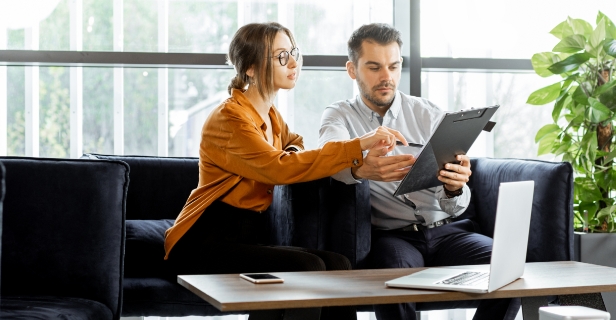 Why is this Training & R&D Program a core part of our strategy?

Many larger Consulting Services team constantly face the challenge of “re-skilling” their existing Workforce. For e.g. training a legacy COBOL or .NET Developer and re-skilling them with new age Technologies. The issue with “re-skilling” is that only a fraction of Workforce makes a successful transition to the new age Technologies. Many COBOL Developers found it hard to move into GUI Based Development tools in late 90s, many Microsoft and Java based developers found it hard to transition into rapidly evolving Technology frameworks such as Angular, React, Scala etc. Another reason for such challenging transition is that legacy code bases have to be maintained as well and many such Developers are stuck in maintenance activities.

At Accelirate we believe that AI based Technologies in many ways change the classic Developer paradigms. In AI, even though one needs to understand Software Development but they also have to transition themselves into Data Scientists in many cases. Not all the Developers will be developing AI models but many of them will be training and consuming them in their Applications. Hence without proper academic background (Mathematics and Statistics) very few will be able to make a successful transition into Automation and AI Developers.

This is why we consistently recruit from US Colleges and Universities which are developing Advanced Mathematics, Statistics and Computer Science Programs. Our Team members have the right foundations upon which we can build their Careers further. Our Clients benefits from the favorable economics and we benefit from building the trust with our Clients.